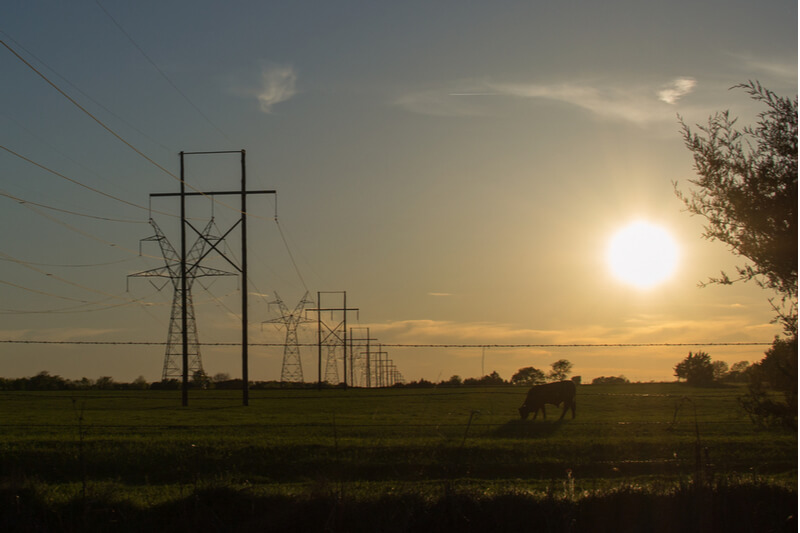 Texas Gov. Greg Abbot appointed the first six members to a regulatory body aimed at safeguarding the Texas electricity grid. The Texas Energy Reliability Council (TERC) was given a more prominent role in the wake of February’s Texas winter storm, which left more than 4 million residents without power during extremely cold temperatures.

TERC’s goal is to improve the Texas energy sector’s readiness for energy crises like the one experienced earlier this year. It aims to improve communication between the Electric Reliability Council of Texas (ERCOT), the Public Utility Commission (PUC), and the Railroad Commission (RRC). ERCOT is responsible for operating the Texas electricity grid. The RRC oversees oil and natural gas production in the state. The PUC’s task is to introduce guidelines and rules for Texas energy providers and telecommunications companies.

One of the Texas Energy Reliability Council’s key objectives is to “ensure that high priority, human needs are met” in case of the loss of natural gas supplies. These needs include providing power to critical infrastructure such as hospitals, homes, and schools.

Strengthening the Texas Energy Reliability Council was one of the proposals in Senate Bill 3, which Abbott signed into law in June. Another key reform from the bill is that energy producers are required to winterize their facilities. This new rule calls for natural gas power plants, distribution lines, pipelines, and other infrastructure to receive upgrades so they can cope with cold temperatures and storms.

Senate Bill 3 also allows the PUC to create emergency electricity pricing for the wholesale market in a crisis. The PUC’s new power could prevent the kind of sudden price spikes seen in February. During the winter storm, some customers saw their electricity bills skyrocket into the thousands of dollars.

Senate Bill 3 stipulates that a Texas energy provider must supply TERC with any information it requests about a disaster. The public utilities covered by this provision include power generators, transmitters, and distributors. The Texas Energy Reliability Council will use this information to produce a report on the reliability and stability of the Texas power grid every two years. TERC’s first report is scheduled for release in November 2022.

Who serves on the Texas Energy Reliability Council?

TERC was previously a voluntary entity with no legal powers. But that has now changed. Gov. Abbott’s appointments make up only part of the council’s membership. The RRC, PUC, ERCOT, and Texas Commission on Environmental Quality have all nominated their own members.

Energy policymakers believe TERC will improve communication and cooperation throughout the Texas electricity, oil and gas, and power generation sectors. During the winter storm, critics attacked the lack of a coordinated response to the unprecedented breakdown of power generation and supply. At the peak of last February’s crisis, a large portion of Texas’ power generating capacity was offline.

Some energy industry experts question whether the regulatory measures in Senate Bill 3 go far enough. A report released in June by five former PUC commissioners called for mandatory minimum standards for weatherization upgrades. “It is not clear that SB3’s new requirements will be sufficient to assure continued delivery of natural gas at reasonable prices during future winter emergencies,” the report noted. The authors added that there are “no compliance deadlines” for weatherization measures at natural gas facilities.

Another change the former commissioners would like to see is better weather forecasting by ERCOT. Weather patterns will become less predictable due to climate change, making a reliance on historical weather data problematic.

What does this mean for you?

The politicians who strengthened the Texas Energy Reliability Council hope it will contribute to a more secure power grid. The grid’s stability will be tested over the coming years as climate change makes summers hotter and winters more inclement. The regulatory changes have a big role to play in keeping your lights on and your service consistent in the coming years.

If TERC fulfills its role, you may also get more transparent information about the Texas electricity grid. Its reports on the reliability and stability of the Texas power grid will be publicly available. This information may enable policymakers to take steps to prevent a repetition of the social and economic damage caused by February’s blackouts.