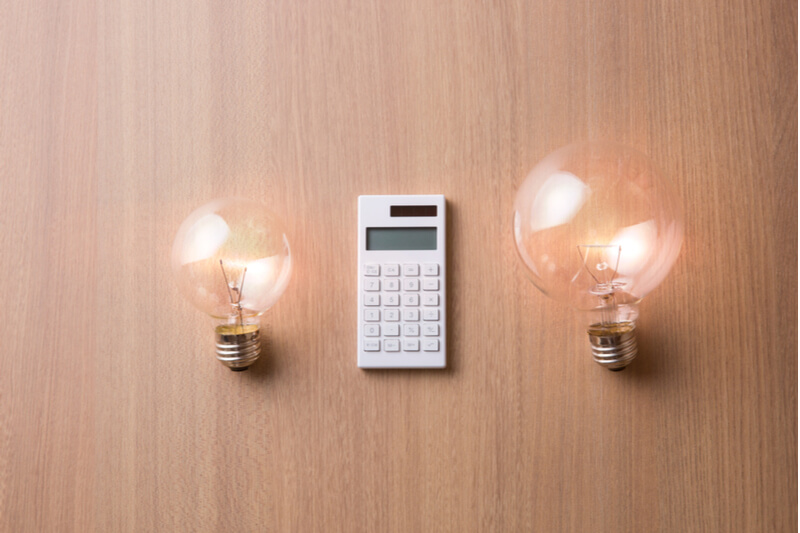 The electric price cap on the Texas electricity market was reduced from $9,000 to $5,000 per megawatt-hour (MWh) at the start of 2022. A ruling by the Public Utilities Commission of Texas (PUC) in early December announced the change. The decision by the power grid regulator aims to prevent skyrocketing electricity rates for consumers similar to those experienced during the February 2021 winter storm.

The electric price cap affects the wholesale energy market, where electricity providers purchase power to sell to energy consumers. This market is managed by the Electric Reliability Council of Texas (ERCOT), the state’s grid operator. The power price typically hovers around $25 per MWh during times of normal energy demand. However, when power shortages occur, wholesale energy prices can rise dramatically.

Why does Texas have an electric price cap?

Texas’ electricity grid is unique because it relies on an energy market to meet customers’ needs. Power generators produce energy for sale on the wholesale market. Electricity providers buy the power and sell it to consumers, who have the power to choose their provider. Supporters of Texas’ market-based energy system argue that this is the best way to keep electricity rates low for consumers while guaranteeing a reliable energy supply.

Other parts of the country operate what is known as a capacity market. This approach involves paying energy generators to ensure enough power is available to meet overall customer demand.

The February 2021 winter storm showed that the high electric price cap in Texas failed to do its job. Wholesale electricity rates rapidly jumped to the $9,000 limit as temperatures dropped and demand for energy rose. But power generators were unable to increase output due to infrastructure problems, including frozen pipelines and other equipment. Many power plants couldn’t operate in the freezing temperatures because they weren’t winterized. More than 4.5 million Texans lost power for long periods of time during the freezing conditions.

Afterwards, electricity providers were left with massive energy bills because of the $9,000 electric price cap. Several had to file for bankruptcy. Many consumers who bought their electricity directly from the wholesale market also faced bills running into the thousands of dollars for only a few days of electricity.

“After the extreme weather events of February 2021, the price cap of $9,000 per MWh has proven to be a liability on market participants and customers of ERCOT,” explained the Texas PUC in its ruling.

Will the lower electric price cap resolve the problem?

Energy experts generally support the reduced price cap. Mark Jones, a professor at Rice University’s Baker Institute, commented, “It didn’t work — the $9,000 carrot didn’t ensure a constant supply of power in February. I think that just undercut the logic behind it.” He added that the high price cap encouraged electricity providers to pass on the cost by increasing prices for customers, which fueled public anger.

Beth Garza, a former independent market monitor for ERCOT, indicated her support for the new cap. However, she warned that reducing the cap comes with some risks. “Dropping the price signals that we somehow value electricity less,” she argues. “If you are paying less for electricity, then there is less of an incentive to curtail usage and less of an incentive for generators to produce.”

Others worry that the reduced electric price cap won’t be enough to prevent future problems. Ed Hirs is an energy fellow at the University of Houston who argues that a price floor is also needed so that power generators can invest in increased capacity. He also raised the idea of Texas adopting a capacity market model. “We absolutely have to pay for reliability,” he explained.

How could this affect you?

The PUC hopes that Texas electricity customers will be protected against excessive energy rate increases by the new price cap. This may even be true for you if you’re on a fixed-rate plan. Although fixed-rate plans aren’t immediately exposed to price changes on the wholesale market, electricity providers can choose to increase rates to cover the cost of high wholesale prices at a later date.

Another intention of the change is to prevent electricity providers from getting into financial difficulty when prices spike. The Texas PUC wants to maintain a competitive energy market with a sufficient number of providers to give Texas electricity customers the power to choose the energy plan that suits them best.